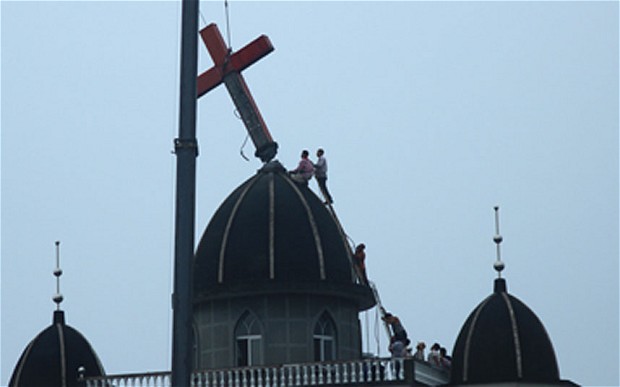 On the eve of his 84th birthday, Cardinal Joseph Zen Ze-kiun wrote an article in AsiaNews in which he spoke about the ongoing Sino-Vatican dialogue and expressed concern that the agreement being envisaged may be one he could not share.

After highlighting his many concerns, he concluded with these words: “On the day that an agreement is signed with China there will be peace and joy, but do not expect me to participate in the celebrations of the beginning of this new church. I will disappear. I will start a monastic life to pray and do penance. I will ask the forgiveness of Pope Benedict for not being able to do what he was hoping that I could do. I will ask Pope Francis to forgive this old cardinal from the peripheries for disturbing him with so many inappropriate letters.”

He wrote the Jan. 9 article “out of desperation,” he told me. He fears the church will lose out in the negotiations, though he admits he does not yet know the terms of the possible accord. “As an old cardinal out in the peripheries, I have no way of knowing, let alone guessing.” He is not privy to the negotiations.

The fact is that the cardinal does not trust the Chinese Communist administration. He had hoped the situation might improve when President Xi Jinping came to power, but he no longer harbors such hopes for several reasons that can only be summarized here.

In Hong Kong, where he lives, he has seen a progressive reduction of civil liberties as a result of Beijing’s pressure on the judiciary and the media: the Catholic Church lost its battle to maintain control of its schools; press freedom is being increasingly curtailed; and the principle of universal elections has not been honored.

In mainland China, Cardinal Zen observes an ever greater control of religion under Xi’s regime. More than 1,000 crosses have been forcibly removed from churches; several seminaries have been closed; students of the national seminary in Beijing were forced to sign a declaration of loyalty to the Independent Church, promising also to concelebrate with illegitimate bishops; the clergy are subject to threats or enticements.

Born in Shanghai in 1932, Zen knows well what happened to the Catholic Church there after Mao Zedong came to power. The story is well documented by Paul P. Mariani in Church Militant (Harvard University Press, 2011).

As a Salesian priest, Zen was once a pioneer in the church’s dialogue with China after Deng Xiaoping opened the country to the outside world in 1978. He knows China well, having taught in the seminaries of the “open” church for seven years beginning in 1989, after the Tiananmen Square massacre. He taught there until 1996, when St. John Paul II appointed him coadjutor bishop of Hong Kong. After taking over as bishop in 2002, he took a strong, sometimes confrontational, stance in defense of civil liberties in Hong Kong and became a point of reference for civil society there, for many church leaders on the mainland and for the underground church. In 2006 Benedict XVI made him cardinal “for the church in China,” and he was his close advisor on China matters until the pope’s resignation.

Since Francis became pope, Cardinal Zen has spoken with him in private on several occasions and has sent him many letters. In public, most recently in AsiaNews, and in private he has voiced concern that the Holy See, under Secretary of State Cardinal Parolin, is pursuing a kind of Ostpolitik, as it did when the Communists ruled Eastern Europe. He considers this a path of appeasement and fears the church could lose out, particularly regarding the nomination of bishops, but also with the underground faithful.

Not surprisingly, these public utterances have not gone down well in the Vatican. Nevertheless, Cardinal Zen professes loyalty to the pope and says that if a Sino-Vatican agreement is reached that he cannot share, he will not challenge it but instead will retire to a monastery “to pray and do penance.”

Cardinal John Tong Hon, his successor as bishop of Hong Kong, reads the situation differently, as he made clear in an interview with Vatican Insider published on Jan. 15, following Zen’s AsiaNews article. He said: “I am very happy to see the fruits that the Holy See and China are bringing to maturity by reopening the dialogue.” 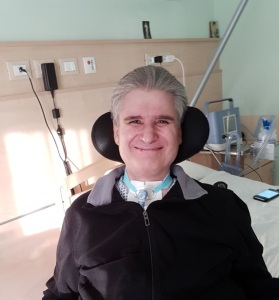